At a recent get-together, I spent time with my friend’s father, Bob. Like me, he had spent many years building a company. But his career had started a generation before me, at a time when gay people were seen as strange and deviant. How could “those tormented and sensitive artist types” be capable of running a business organization? For him, knowing me has changed his mind toward gay people because in his lifetime, to be both gay and a successful CEO was completely unheard of.

I recognized his train of thought because growing up, I knew of only three gay public figures. One was a comedian, the second was a crossdressing hairdresser turned performance artist, and the third made headlines for dying from AIDS. With these as my options, I remember how hard it was then to imagine what my future life could look like. I couldn’t identify with any of these public gay figures, and I had been trying long enough to change my own sexuality to know that that wasn’t going to work. So, I just had to go for it and tell people that I am gay and would like to build products and companies. Why? Because as an adult I wanted my company and partner to be able to get to know each other without me being embarrassed about either as my choice.

I’ve been very fortunate. I happened to start Prezi with two straight guys who never had an issue with homosexuality. If anything, they were always supportive of me being open with who I was. I felt the same support with the early team as well. Juli Pecsi, Laszlo Laufer, and Janos Hardi are all straight, and their support made it possible to bring the first-ever company logo to Budapest Pride in 2010. Having grown frustrated that no companies participated at Budapest Pride, we decided to march with our own. 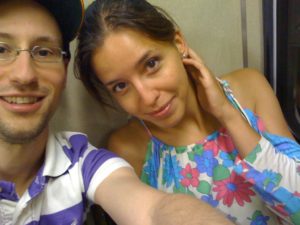 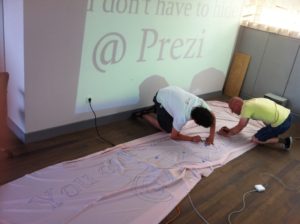 However, the real breakthrough in Hungary came by founding WeAreOpen together with Google and espell! Nowadays, more than 900 companies there have signed up to support diversity at the workplace. Budapest Pride now celebrates the growing community of businesses that realize the connection between creating an inclusive work environment and supporting the creativity that is necessary for long term success. 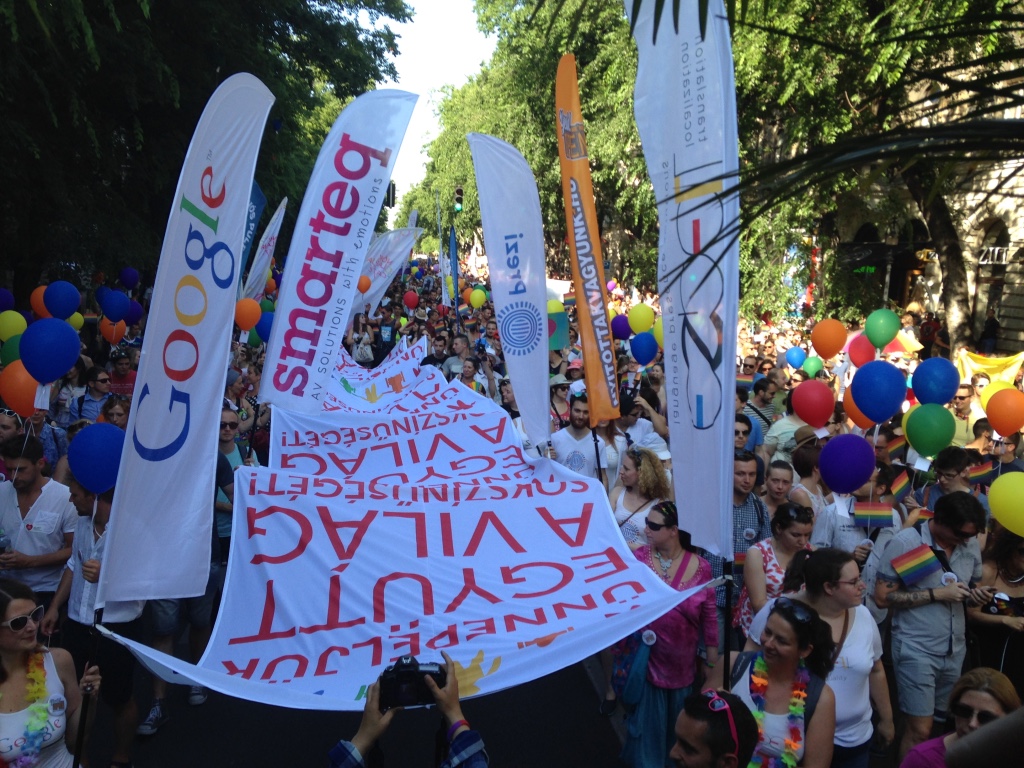 Today is a special day for me to stop and reflect. FT just announced that I belong in the top LGBT business leaders in the world. It’s special to me primarily because it’s hard for me to believe how far we’ve come in just the last 20 years since I decided to first come out. I couldn’t have imagined a list like this back then. While I am sure that for many 18-year-olds the idea of coming out may be most scary thing they could imagine, thanks to lists like this, at least they know that even the business world is a place where they can belong.

Even with all this progress, it is easy to forget how many people in the world have yet to make contact with anyone who is gay and, like my friend’s father Bob, would struggle with the idea that gays and business are as much a fit as, say, Hungary and global success in software development. So, these lists matter. I for one am so grateful to FT, to our straight friends, and to everyone who chooses to be inclusive of the multifaceted aspects of human potential.

The new and improved PowerPoint Converter

Do this, not that: The sales pitch